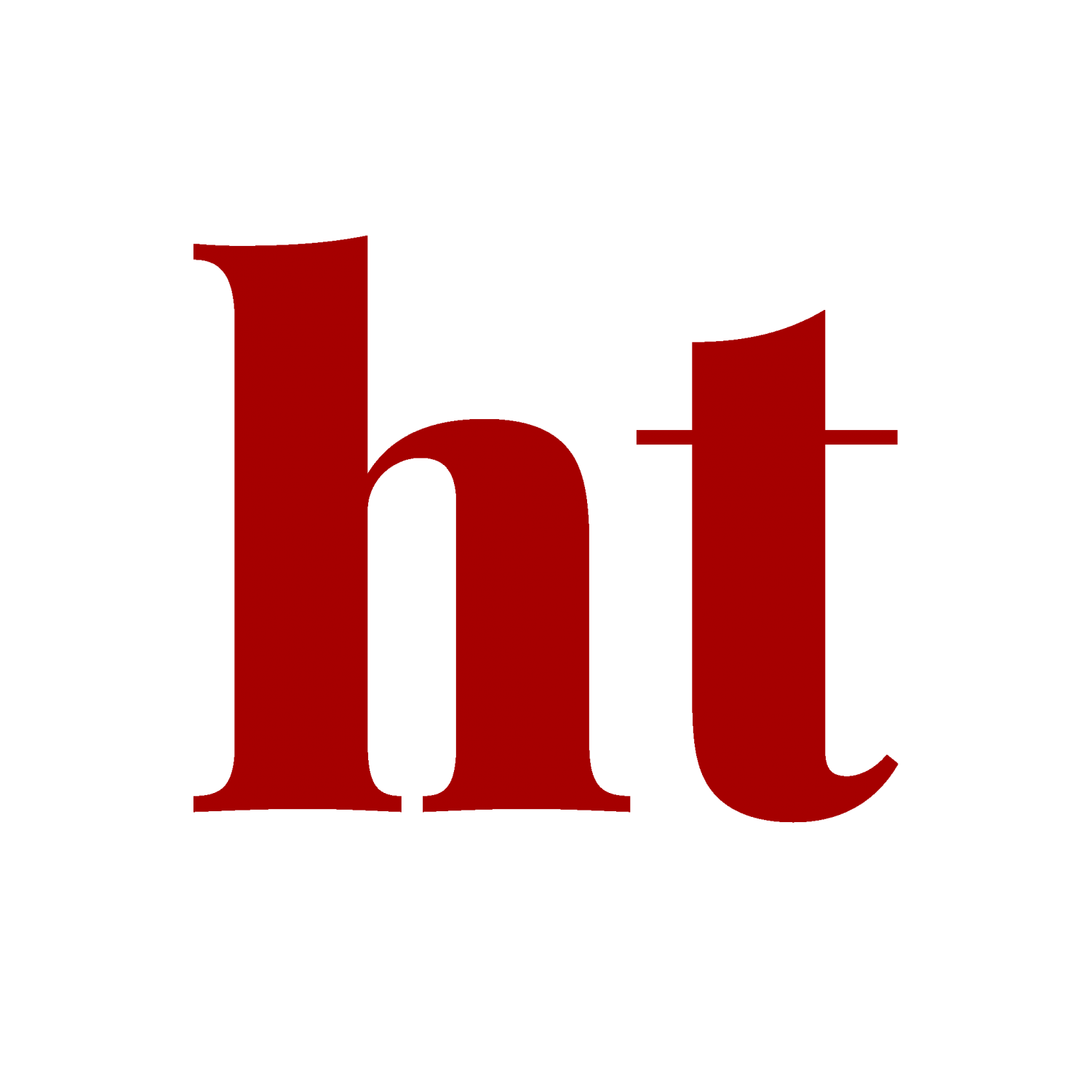 Fast, cheap, and eco-friendly transportation has made its way to the South Bay in the form of dockless scooters. However, the sweaty hands of our state and local governments just couldn’t be kept off of the growing dockless scooter-share industry, limiting access to high school students — the group most in need of such technologies. Los Angeles County and state officials should reconsider several aspects of their recent rollout of anti-dockless scooter regulations.

First, the requirement in Los Angeles County that riders of dockless scooters be at least 18 is absurd. The statewide minimum of 16 is perfectly sufficient. A teenager between the ages of 16 and 18 should have enough motor skill capabilities to avoid head-on collisions and to be cautious in risky scenarios. Why else would they be allowed to start driving at that age? Think about it. You can drive a car at 16 years old, but you can’t ride a scooter?

Also, minors are less likely to own cars, making them the group most in need of dockless scooters Whether it’s to get home from school or anywhere else their busy day takes them, high school students need these scooters as an affordable, fast method of transportation. Not every teenager has the money to buy their own car.

Second, the state requirement mandating drivers’ licenses for dockless scooter riders is also uncalled for. The government deems it a safety precaution, but this is completely unnecessary.There doesn’t appear to be any government mandate for a bike riding license. Besides the state’s inaccurate claim of regulating for safety, this license mandate seems counterintuitive to the purpose of scooter-sharing. People without licenses (and subsequently, cars) would be the ones most dependent on scooter-sharing, yet the government wants to prevent those same people from even using these scooters.

Many teenagers who have learner’s permits don’t meet either of these requirements to ride a dockless scooter. This regulation disregards those who work late nights, forcing them to ask for rides or uber. Unfortunately, the power-loving bureaucrats of Sacramento and Los Angeles have prevented many from having a cheap, fast ride home

California’s politicians are always claiming to care about helping students. So if they intend to follow through on the values they got elected on, they should repeal the drivers’ license mandate to ride a dockless scooter and lower the minimum age to 16.

Keep your hands off our ride home.